The Best Video Editing Tool Ever

I have been talking about VIDEO for forever, but I want to make it as easy as possible. Nobody’s going to want to do it if it’s not simple to use, and editing can be a huge obstacle for a lot of people. Me included! But before I tell you what this tool is, let me give you a few quick stats so you understand why you’re doing what you’re doing. Users spend more than 500 million hours on video on YouTube every day. YouTube boasts over 1 billion users — that’s roughly ⅓ of the Internet. How to search videos, which is huge for business, has grown over 70% in the last year. 500 million people watch Facebook videos every day, and Facebook videos receive 135% more organic reach than average. 85% of videos are watched with the sound off. Facebook generates 8 billion video views on an average day. We’re talking about huge numbers. Huge.

Although YouTube is awesome and it has a creator’s studio and an editing studio, Facebook does not. And because Facebook and YouTube don’t love each other — they hate each other — they don’t like for you to share YouTube videos to Facebook, they want you to upload it organically. So once you’re edited your video in YouTube it can be hard to get it back so you can load it in other places. That’s where this cool tool called Kapwing comes in. It doesn’t sound like a cool tool, it sounds goofy, but it is very neat. It is one of the only video editing tools I’ve ever seen that you don’t have to download to your computer, so it doesn’t take up a bunch of space. It actually edits the video online and then you download the video. It doesn’t make you go to the studio and select from all these random tools. You go into a matrix and it has it set up block-style and you pick exactly what you want to edit. Even though I do love YouTube, their editing software can be confusing and it’s hard to know what tool does what.

Kapwing is free! You don’t have to pay for expensive video editing software. If you want to get it with the watermark removed from your material it’s $6 a month, which is crazy cheap. If you want to get the professional version, I think it’s $20 a month and that allows you to have multiple users.

When you go into Kapwing, you select what you want to do and it takes you specifically to that thing. You can make memes with your own images which is cool. You can do subtitles, add audio to video, or resize videos. This is a big deal, especially when you’re going from Instagram to anything else because nothing is the same size. Usually anytime you try to force it to a different size it messes with the quality of the video, but Kapwing doesn’t do that. You can also do a loop, do a trim, make a collage, filters — there are so many different things you can do. You can do image to video, reverse video, it has all these neat tools. Go check it out. The coolest thing to me is that it doesn’t take up a ton of space and it’s free. Here’s a video showing how it works. 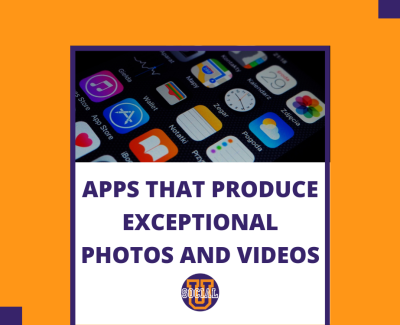 All this month we have talked about DIY social media. To create great graphics and videos on your phone you must have apps that help you succeed. Successful content is truly all about how you create your content.    Canva   If you are not familiar with... 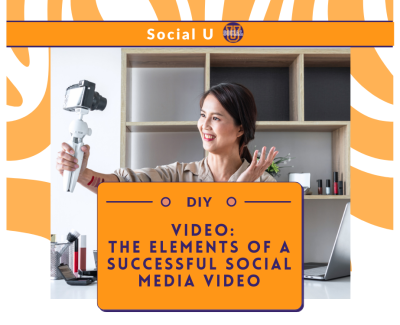 DIY Video: The Elements of a Successful Social Media Video

You know video is the biggest thing in social media right now, but do you know what it takes to create a successful video? In this article, we will dive into the elements of a compelling social media video. Video may seem intimidating, but with the right information,... 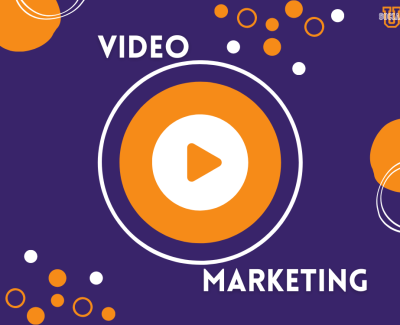 Video marketing is becoming more and more necessary for businesses as time passes on. Each year video grows, and it is extremely successful for generating leads. This month we have focused on all the different forms of marketing and how it can help you be successful....