If you’re not on Instagram already, you really need to think about being on Instagram. It’s a great platform and can help you reach clients that are not on Facebook. Plus, it’s connected to Facebook’s advertising so it allows you to advertise in both places and to a much more specific audience.

Today we’re talking Instagram Stories. One of the biggest complaints I hear is that it’s very difficult to schedule Instagram, it’s impossible to schedule Instagram Stories and it’s hard to keep up with what’s going on when the Stories disappear in 24 hours. First of all, Story engagement is huge. If you have 75 or 100 likes on a post on Instagram, you’ll get 300 to 400 responses on a Story. It’s somewhere between 3:1 and 4:1 engagement.

I had a client I sat down with a few weeks ago who wasn’t using Stories. His average use was 75 likes on a regular post. I took his phone and posted a Story while we were sitting there and and told him to give me 24 hours and I’d show him what works. He was skeptical, of course. I called him 24 hours later and asked how his post was doing and he said, “It’s been seen 450 times.” Yeah, it works!

One of the few ways to organize your Stories right now is with an app called Storyheap. Storyheap allows you to organize stories, it puts them all in one location on dashboard on your desktop, which is helpful. One of the drawbacks to Storyheap is the price, which is $49 a month — not cheap. There are a few newer apps I’m looking into but right now there just aren’t a ton of options for organizing Instagram Stories, probably because it’s fairly new.

Again, the stats on Stories are incredible. Most businesses and brands can really engage their audience. Yes, they’re temporary, but you’re going to get a lot of interaction from your audience, which is what you want. Facebook is awesome and there are a ton of people there, but if your audience is under 30, they are on Instagram. If you don’t have an account, get one today! 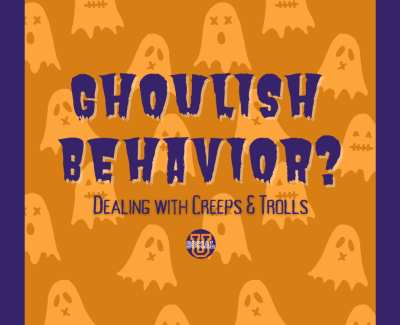 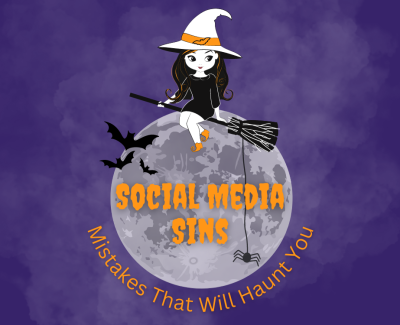 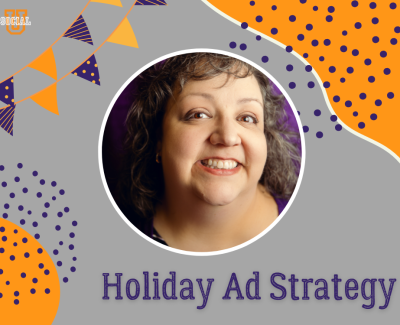