Social Media Horror Stories: People Who Were Canceled Because of Online Mistakes 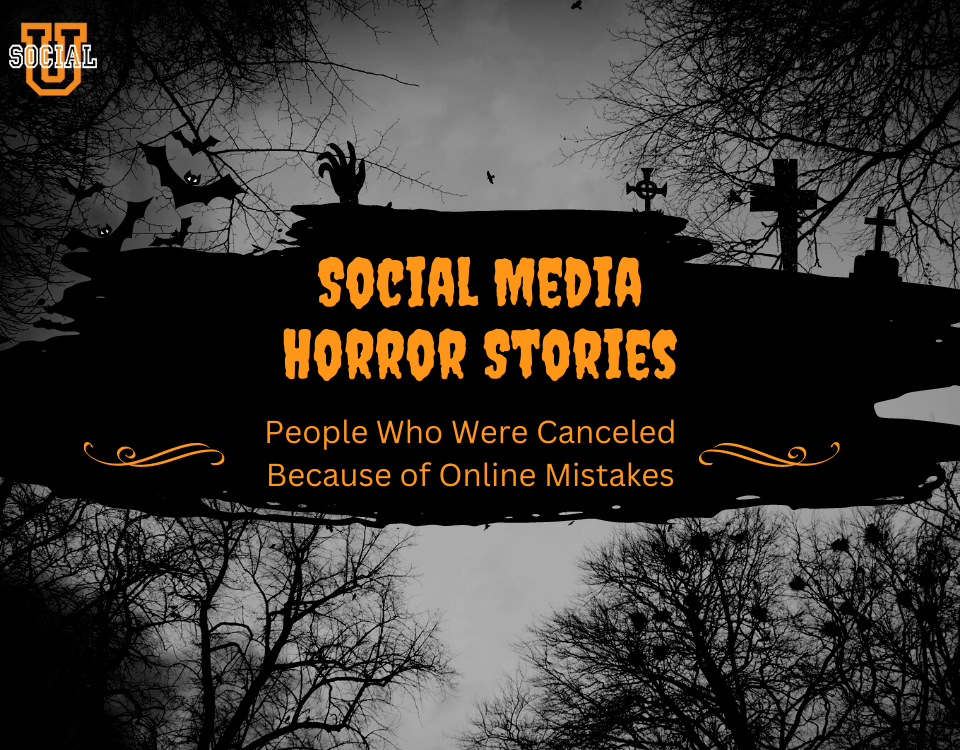 Nobody wants to get canceled! Today we will be telling you true stories of people being canceled online because of a mistake. We have been talking about scary things all month, but today we want to tell you about scary things that have happened to people! It happens more than you might think, so grab your candy bowl and keep reading. A woman by the name of Justine Sacco sent out a tweet on the 20th of December in 2013. The tweet read “Going to Africa. Hope I don’t get AIDS. Just Kidding. I’m white!” This woman was (shockingly) a PR director who made this tweet before she got on a flight to Africa. She quickly became the #1 trend on Twitter after only a couple of hours. Tens of thousands of tweets had been sent in response before Twitter deleted her account. She was personally attacked and immediately lost her job. Celebrities were calling her out, and Buzzfeed picked up the story. There is no deleting anything once it has been posted online, and this woman was the perfect example of that. For one of our more recent stories, we will tell you about an unfortunate event at a daycare. A couple of daycare employees decided it would be a great idea to put on masks and scare the children at their center. There is a video that was posted online that is so upsetting I could not watch its entirety. They were chasing the children and terrorizing them at their place of safety. Their parents claim their children are more anxious than ever; some of the kids have even lost their progress in potty training. The employees lost their jobs and are being charged with felony child abuse. The daycare and parents both feel like this is appropriate. Some parents are considering suing the daycare workers personally. Why did they think it was okay to traumatize children, video it, and put it online? That is something we may never know. 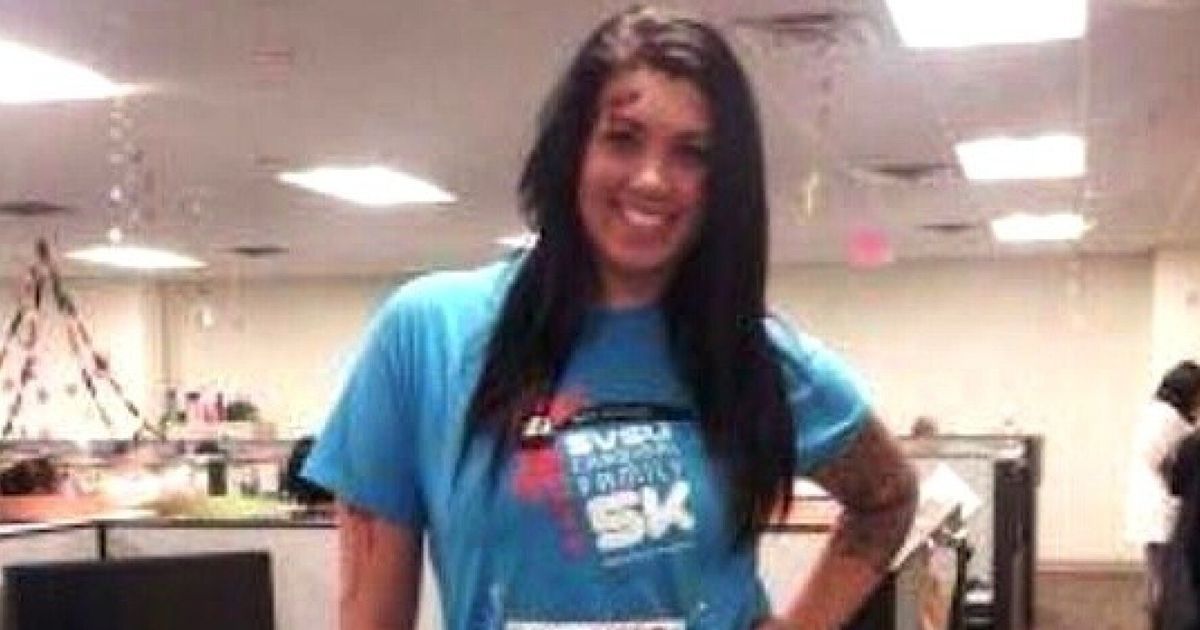 The photo above is of a 22-year-old woman dressed as a survivor of the Boston Marathon bombing. As you can see, she has fake blood on her body and looks proud of her costume. Thankfully we are not the only people who found this offensive. Dressing as someone’s trauma is never funny, and she should have never even considered this costume. People were able to get her personal information including her driver’s license. She was fired from her job and she was attacked on every social media platform. She also received items in the mail that you could not imagine. The reaction was so severe that she was put in dangerous situations.

A Quick Way to Lose Your Job 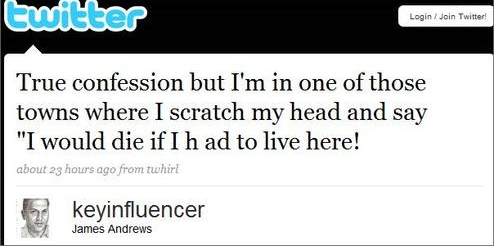 James Andrews, an employee of FedEx, went to Memphis, TN to do a presentation for the FedEx Corporation. When he got off his flight he tweeted “True confession but I’m in one of those towns where I scratch my head and say ‘I would die if I had to live here!” He insulted Memphis, the hometown of Fedex, the morning before he was supposed to meet with them. The Tweet exploded and one of the employees of FedEx announced it to the corporation. Because of this poorly thought-out tweet, Andrews lost a major account for the company he worked at. Needless to say, he lost his job. An executive made a Twitter post while stuck in Detroit traffic. It read “I find it ironic that Detroit is known as the #motorcity and yet no one here knows how to ******* drive.” The post was meant to appear on his account, but he mistakenly posted it on Chrysler’s brand feed. It resulted in the 28-year-olds dismissal. It also resulted in Chrysler’s decision not to renew its contract with the man’s employer. Stupid mistakes have consequences. Think before you post!

A Smaller Mistake of Ours

Mistakes happen, and although we have never made a mistake nearly as large as any of these, we have made a couple of mistakes during our time as a company. We were once doing a presentation on a large movie theater screen. One of our team members prepared the slides, and Caryn gave the presentation. Halfway through the presentation, there was a slide that had a coffee mug on it. When the slide was small on the computer you could not see that the coffee mug had images of certain body parts on it. It was much more obvious when it was blown up on a movie theater screen. All we could do was quickly pass by the slide and pretend it was not there. Accidents happen, and sometimes they can not be avoided.

We once found a fantastic article that had no bad language or signs of being inappropriate. One of our social media managers decided to post it on a client’s page. After it had been up for a while, they realized that the photo associated with the article had an extremely inappropriate photo attached to it. Someone had to notify us of what had happened, and we had to make a huge apology.

We have a client that we send a newsletter for as well as manage their social media. They were running a special on one of their products that we were in charge of promoting. We listed the special as $19, but the product was actually on sale for $119. Thankfully we caught this mistake before anyone saw it. This could have been a huge issue for us. 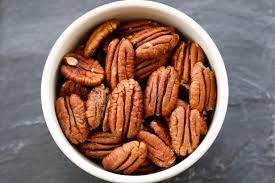 Sometimes it can be hard to find free images that you need for social media promotions. One of our clients made a huge mistake when looking for photos of pecans a couple of years ago. She accidentally bought a few stock images. Someone spent $200 on pecan photos. She used one of our accounts that she did not know was pay-per-image. She had no way of knowing that she would be spending $200 on pecan photos that did not even work for her graphic. 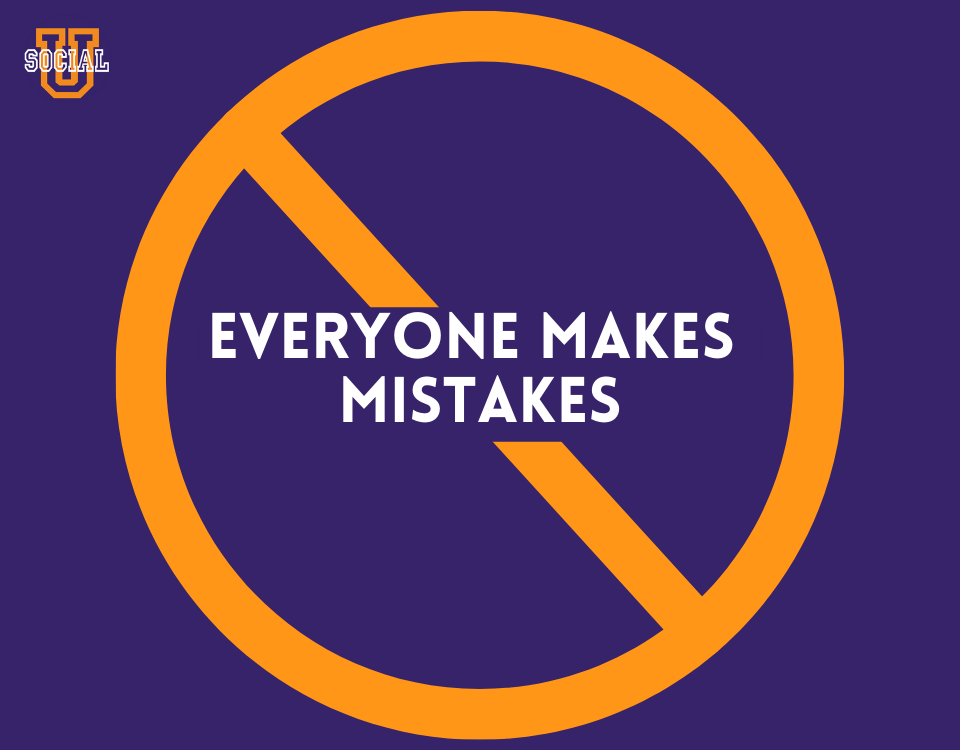 Everyone has their version of a social media horror story. We have made plenty of mistakes, but you live and learn. Use your best judgment and ask yourself if a post will cost you later. Is it offensive? Will you be embarrassed about this post later? If you make a mistake, all you have to do is apologize and move on. Everything will work out, and it could be a funny story later! 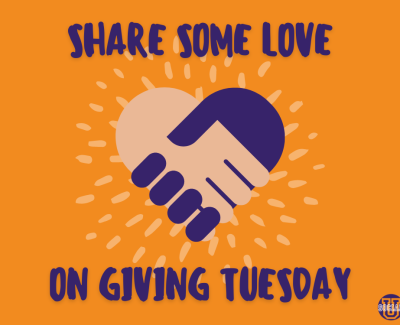 Giving Tuesday is a yearly global generosity movement that takes place the Tuesday after Thanksgiving each year. This year it falls on November 29th. It is an opportunity for nonprofit organizations to promote donations and for people to give back to their cause of... 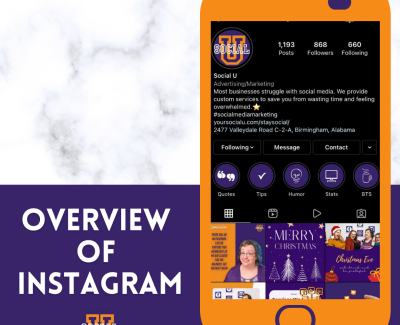 During the month of March, we will be teaching you the ins and outs of Instagram. Today, we will begin with a simple overview of Instagram. Instagram is making a huge shift, and we want you to know everything new on Instagram. We will also be sharing how you can... 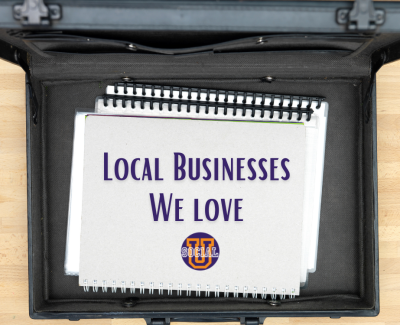 We are continuing the theme of things we love because love is in the air in February. This week we will highlight local businesses that our team loves. Most of the businesses included are female-owned, and all are local.    Local Food  One thing our Social U team...