Emojis: What’s It Got to Do With Marketing?

Let’s talk about how emojis apply to your marketing and who cares.

I like to start you off with the why. About 5 billion emojis are sent daily on Facebook Messenger – that’s a lot of emojis. 92 percent of Internet users have used them, and 25- to 29-year-olds use them the most. About 230 new emojis are coming to major platforms this year.

There’s been a trend of using more emojis in advertisements and posts in general, simply because they’re super effective. So let’s talk about five reasons you should consider incorporating emojis into your social media marketing.

It’s very difficult to misinterpret an emoji, no matter the language or age barrier. None of that matters with emojis. They work on a lot of different levels, which is why I think you’re seeing them more.

Using emojis will increase engagement by 48 percent on Instagram. You’re going to see a lot more influencers use them because it raises engagement so well. That’s huge. Instagram is already pretty great for engagement, but if you can increase it 48 percent just by adding emojis to your caption, that is tremendous.

Taco Bell launched a campaign a few years ago for the taco emoji. They got more than 33,000 online signatures and literally demanded that emoji be created – and of course it was. That was super effective and super engaging with their fan base. Disney used emojis to promote The Force Awakens in an amazingly effective campaign. Even when The Beatles launched on Spotify, Spotify used a branded hashtag #BeatlesOnSpotify that was four times more popular than the regular Beatles hashtag and captured 83 percent of the conversation on the Beatles launch. Simply because they used emojis in their campaign. When you start seeing trends have huge impacts on major brands, that stuff will trickle down.

Studies have shown that 72 percent of millennials age 18-25 prefer using emojis to convey their feelings. That’s mind boggling to me that younger audiences would rather communicate through images than words, but that’s the way it is.

You want to make sure you’re not being an emoji snob. It hurts my heart to take a professional image and slap an emoji on it, but if your brand is too exclusive for emojis, then it’s going to be too exclusive for most Internet users. If you’re feeling push back and thinking, “That’s not a good fit for me,” you really need to rethink it. Emojis are rising in popularity, and there’s just a tremendous engagement factor, especially on Instagram and Twitter. 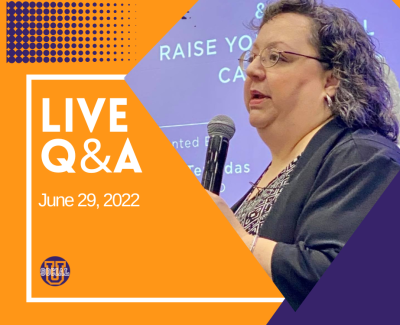 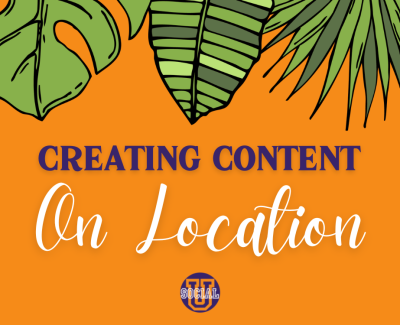 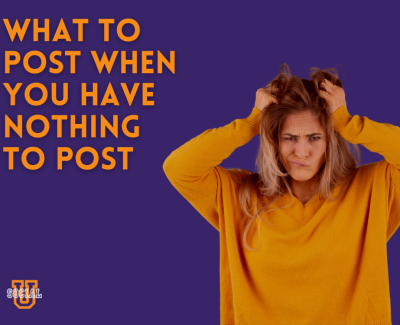 This month we are talking about how to handle the summer slump. It's summer and you would much rather be at the pool or beach than figure out what to post on your business’s social media accounts. Not knowing what to post is a common issue, but we are here to save you...